In this series I continue my work investigating aspects of ‘public space’ and the ways in which we behave, negotiate and interact within specific environments and situations, more specifically the public armrest. The armrest inherently incorporates notions of behaviour and space both of which bring about aspects of social negotiation between private and public realms.

The armrest occupies a critical place in a public venue, whether it be on a train, plane, bus or movie theatre. The chair can be seen to function as both an object on which a person can sit and rest, as well as a marker of territory, status and space . As such, the armrest becomes the point at which the two territories collide and power relations intersect. It is this specific intersection point that is the subject of this series as it inherently incorporates a kind of personal negotiation that can be both physical and mental. In this work I have attempted to highlight this intersection and explore the inherent social negotiations of public behaviour and space in relation to the public armrest.

In this project, I used the subject of the armrest to work through material and conceptual approaches that remain unexamined within my individual studio practice. My approach to the subject of the armrest as a site in terms of spatial and behavioral negotiation was expressed through two different dimensions. The first comprises a series of sculptures in the form of armrests which accommodate sound pieces. In this work, one can plug in earphones to hear descriptions by different “passengers” on the ways in which they negotiate the armrest. The second part of this project takes the form of a series of prints that utilize the abstract patterning of seats of mass travel as a way to embody these spatial negotiations and the implicit interactions that may result.

In this project the focus was placed on the completely mundane and ubiquitous everyday public armrest. However, the armrest and the way in which we negotiate with it are explored through the ideas and thoughts from a myriad of people who contributed sound pieces to the work which took the form of monologues, songs, poems, and more than a few rants. The work highlights their individual philosophies of space, people, politics and ultimately their cultural practices, rituals, value systems. In this work I attempt to highlight that which is implicit in everyday life and to contribute to an understanding of the ways in which people interact with and make sense of the world. Acknowledgements

I would like to thank everyone who participated in this body of work. The proposition to record their thoughts on the armrest may have seemed somewhat unusual but a little daunting, but I am extremely grateful to each contributor. In all, over fifty participants contributed their thoughts on armrests to this piece all of which were perfectly articulated.

Thank you again for your contributions!! 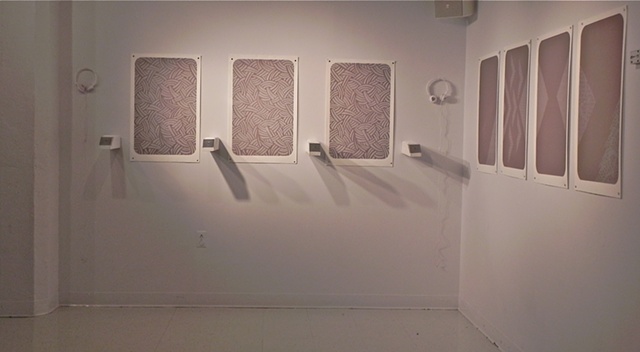 Rest and (W)rest
Woodlock print and flocking along with armrests made of wood and metal with internal sound pieces. 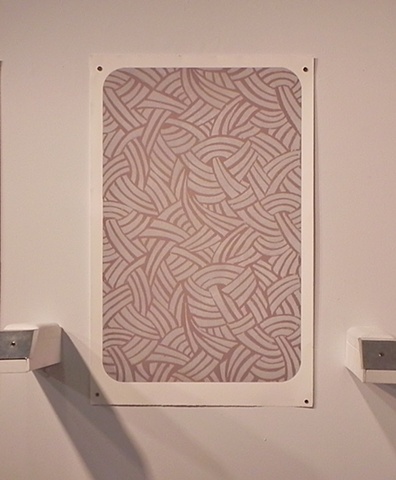 Rest and (W)rest Detail
Woodlock print and flocking along with armrests made of wood and metal with internal sound pieces.
18.5"x30" and 3"x2"x12" 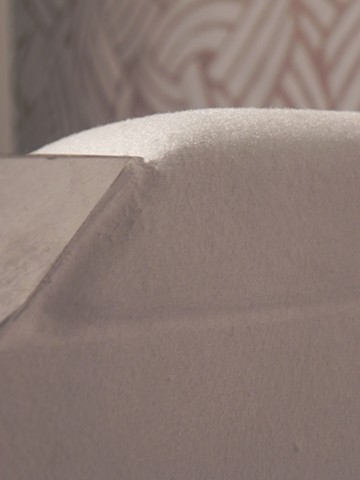 Rest and (W)rest Detail
Woodlock print and flocking along with armrests made of wood and metal with internal sound pieces
18.5"x30" and 3"x2"x12" 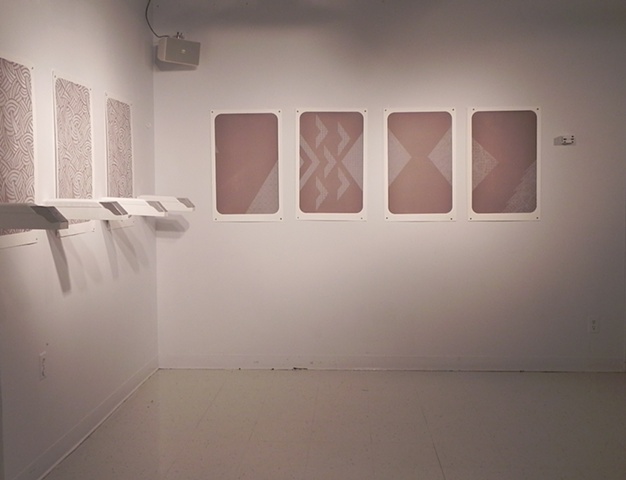 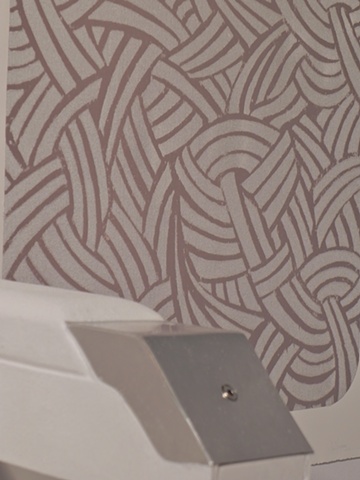 Rest and (W)rest Detail
Woodlock print and flocking along with armrests made of wood and metal with internal sound pieces.
18.5"x30" and 3"x2"x12"
The Arm(w)rest 1
[Soundcloud] 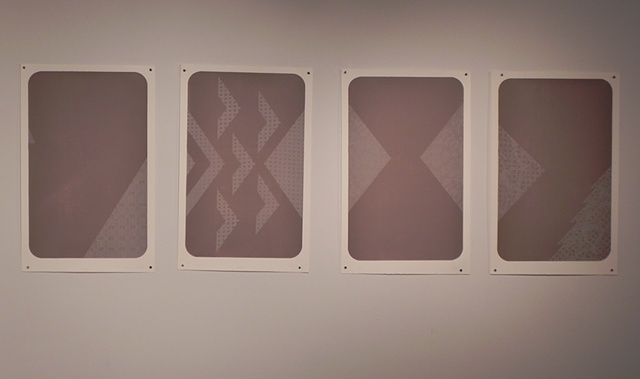 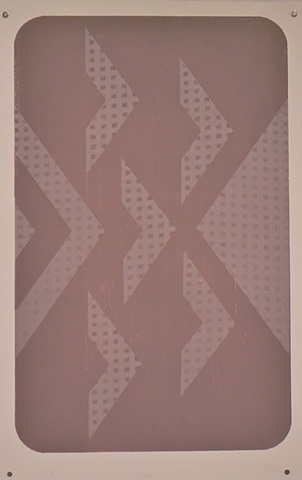 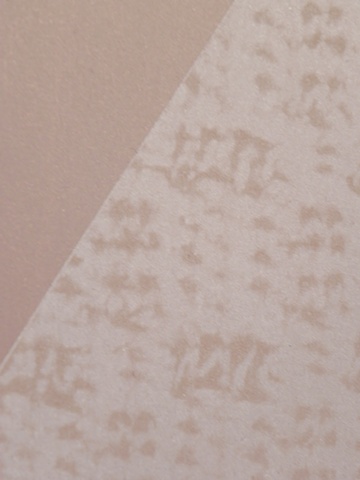 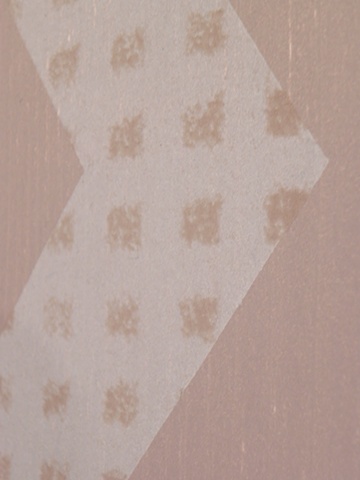 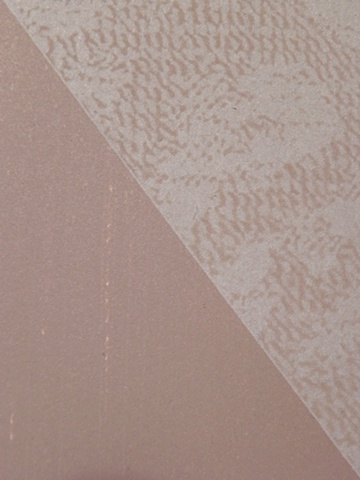 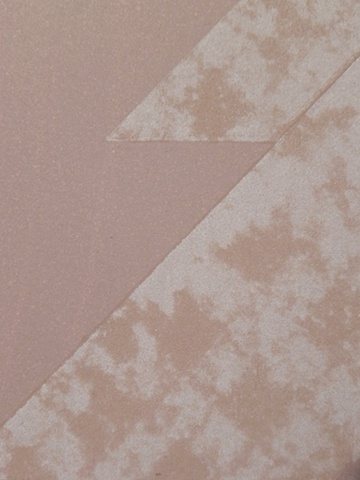